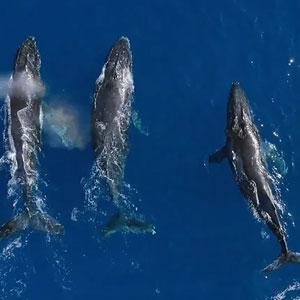 THE WHALE WHISPERER: Grainger TV’s latest production being launched at MIPCOM in Cannes:

The WHALE WHISPERER documents the inspiring relationship between whale lover VICKI NEVILLE and the humpback whales that come to play and socialise in a unique bay off the coast of Queensland Australia.

END_OF_DOCUMENT_TOKEN_TO_BE_REPLACED 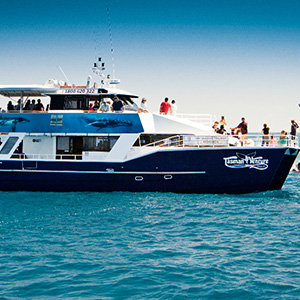 The star power of Hervey Bay’s famous humpback whales has proven impossible to resist for one of Australia’s most distinguished wildlife documentary makers who will showcase the gentle giants to a global audience in a new film.

END_OF_DOCUMENT_TOKEN_TO_BE_REPLACED 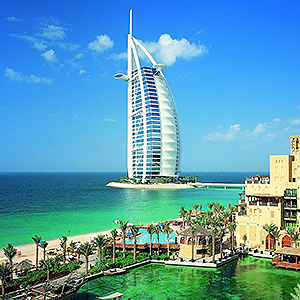 Dubai is the feature destination of a new 4-part TV series to be launched on the Seven Network. The series, MY DUBAI, has separate themes for each episode… culture, family attractions, food and gastronomy delights, and events.

END_OF_DOCUMENT_TOKEN_TO_BE_REPLACED 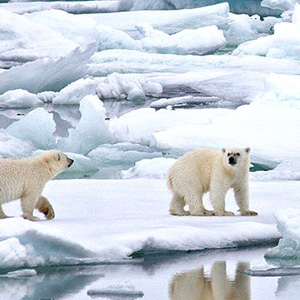 There’s something breathtakingly riveting when you encounter a wild animal in its natural environment… whether you are in the Arctic, Antarctic or Galápagos.

END_OF_DOCUMENT_TOKEN_TO_BE_REPLACED 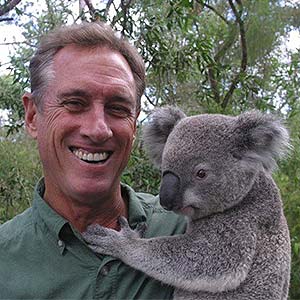 Queensland To Star On Travel Oz

Tourism and Events Queensland have inked a deal with GraingerTV to produce a series of episodes for the all-Aussie TV travel show TRAVEL OZ, featuring Queensland. Three destinations are to be featured: Outback Queensland, the Whitsunday Islands and the Sunshine Coast.

END_OF_DOCUMENT_TOKEN_TO_BE_REPLACED 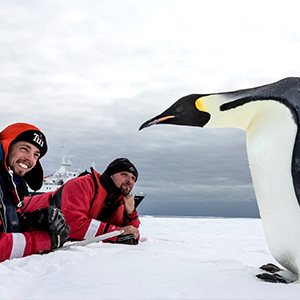 Busy days, as we gear up for our next trip to the Antarctic. Greg will be leading a group of travellers, and filming for his next documentary, ANTARCTICA ALIVE. There are still berths left on this adventure which leaves the tip of South America on November 26, bound for the Weddell Sea in the Antarctic and a colony of emperor penguins.

END_OF_DOCUMENT_TOKEN_TO_BE_REPLACED 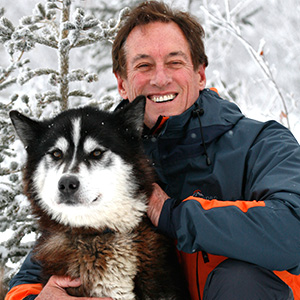 Greg is launching a new travel venture, GREG GRAINGER ADVENTURES >> www.greggraingersadventuretours.com, in partnership with his good friend Everest summiteer Greg Mortimer's Adventure Associates. Greg Grainger's first trip will be to the Weddell Sea in the Antarctic this November in search of a colony of Emporer Penguins. That's followed by an expedition to the Galapagos Islands next April (2016), and a journey up near the North Pole the following July (2016) from Svalbard to Franz Josef Land. Films created on these expeditions will be used in his future documentaries, which Greg will continue to produce in conjunction with the new adventure travel venture.

END_OF_DOCUMENT_TOKEN_TO_BE_REPLACED 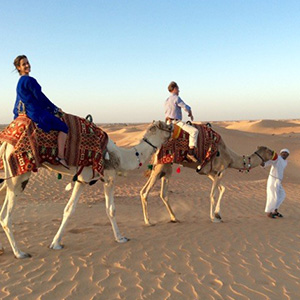 Camels Across The Arabian Desert 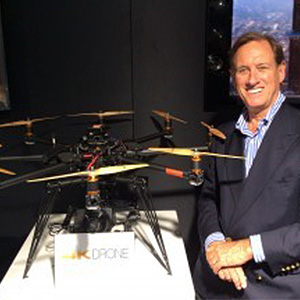 Greg has been at the giant TV market in Cannes, MIPCOM, negotiating deals with major international broadcasters such as Discovery Communications.
Most impressed with this drone from Italy... the latest 8-blade, 4K camera-carrying drone from D8W.
Productions currently underway:
UNTAMED AUSTRALIA 6 x 1-hr.
ANTARCTICA ALIVE 1 x 1-hr.
SMARTER THAN YOUR AVERAGE WHALE 1 x 1-hr.
Plus 6 new episodes of TRAVEL OZ.